Oculus VR Responds to ZeniMax Allegations: The Claims are 'False' 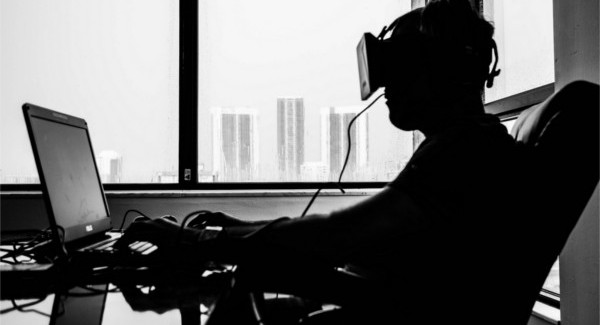 This morning the battle over the rights to the Oculus Rift VR technology started heating up, as Oculus VR formally responded directly against ZeniMax’s recent claims that former employer and co-founder of id Software, John Carmack had stolen key intellectual property (IP), and took it to Oculus while still a ZeniMax employee.

Carmack, best known for his contributions to titles such as Doom, Quake, and Wolfenstein 3D—joined the Oculus team in August 2013 as chief technical officer (CTO) and officially resigned from the ZeniMax-owned id Software game studio he created that November.

Oculus expressed in a statement via e-mail it is “disappointed but not surprised” by ZeniMax’s actions, and “will prove that all of its [ZeniMax’s] claims are false.”

Below are a “few key points” provided by Oculus to clarify against the allegations made by ZeniMax:

It seems both sides are ready and willing to fight this one out. However, the timing of ZeniMax pursing and enforcing these claims ironically comes shortly a month after the Facebook deal to purchase Oculus for $2 billion was announced. We will see how far this battle goes. Stay tuned, as this story continues to develop.