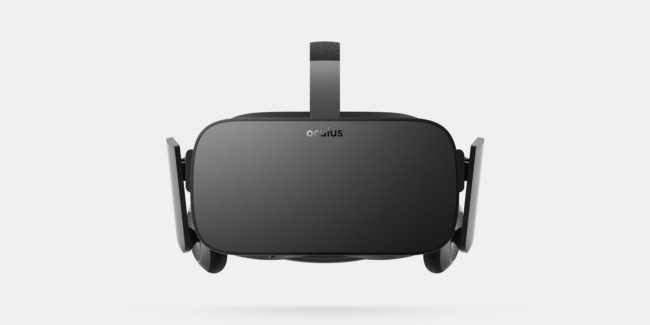 At last month’s Reboot Develop conference, Matt Conte, Head of Development Engineering at Oculus, offered valuable insight to developers in attendance on what it takes to succeed in this current VR market, in particular, when it comes to platform exclusivity.

According to GamesIndustry.biz, much of Conte’s talk covered a range of topics and key points on effective VR design and solutions for locomotion, user play space restrictions, and other important factors that developers should consider when developing for virtual reality. However, it was Conte’s insistence that developers should build their games to support multiple platforms and not as an exclusive to just one VR headset that drew some attention.

While discussing how to reach the broadest audience, Conte explained that the current virtual reality market still has a relatively small audience and he urged developers to make the most of it by releasing their content across every virtual reality platform they possibly can to see their greatest chance of success as the VR market continues to grow.

“There’s not as many headsets out there as we thought there might be a couple of years ago,” Conte noted. “It’s growing, and it’s actually growing at a pretty decent pace, but every decision that you make you should be thinking about: How does this get my title into the most users’ hands as possible?

“Some people find it weird that we tell them to ship on all platforms. We don’t want exclusivity,” he continued. “We want VR to thrive. But VR is a niche, and you don’t want to be a niche within a niche. Ship everywhere: Oculus, PlayStation VR, Steam, mobile, if you can. Do whatever you can to get as many eyes on it as possible.”

Oculus has been criticized in the past for its stance on platform exclusivity, but Conte’s comments appear to indicate the company’s view on funding exclusives has shifted a bit over time, however, that doesn’t mean that exclusive games are not still coming to the Oculus platform—there are plenty in the pipeline.

Rather than Oculus funding exclusivity deals with small, independent developers, the company is scaling back to focus its attention more on funding bigger budget, exclusive AAA content from larger studios—like Ready at Dawn, Twisted Pixel, and Respawn Entertainment—in an effort to entice new users into the Oculus ecosystem, which will then also benefit small developers as a result of a larger audience to reach on the platform.

While there are many developers out there who do find it makes business sense for them to release a VR exclusive on a single platform, that decision is going to be different for every developer depending on the circumstances. However, one thing is certain, everyone is aiming to make this industry grow and bring VR to the masses.