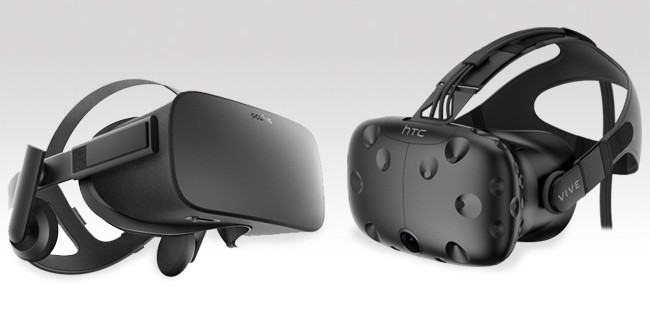 As Oculus officially ends its Summer of Rift promotion sale after an eight-week run, it appears the company’s decision to slash the price of the Rift+Touch bundle down to $399 has paid off with reports indicating a significant boost in its overall market share against the HTC Vive last month.

According to the latest Steam Hardware & Software Survey, which is based on optional participation by users of the platform, show the share of Steam accounts using the Oculus Rift headset increased by 8.1% over July, making it the largest gain the Rift headset has made to date, taking its total to 43.8% of all VR headsets in use on the platform.

By comparison, the survey data shows that HTC Vive has declined its share by 7.7%, to end August with an overall total of 52.31%. While the Vive currently continues to hold the majority share based on those surveyed, the Oculus Rift has made some big gains over a short period of time to tighten the gap.

Again, it’s worth noting that these figures are only sampling Steam users that participated in the optional survey and does not officially confirm that the Vive is indeed outpacing the Rift in total sales, but it does offer some interesting insight into how the two top high-end VR headsets are battling it out for user dominance.

Now that the summer sale is over and Rift+Touch Bundle is back to its new permanent price of $499, it will be interesting to see if the Rift can keep its momentum going strong against the more expensive HTC Vive, which is now priced at $600.