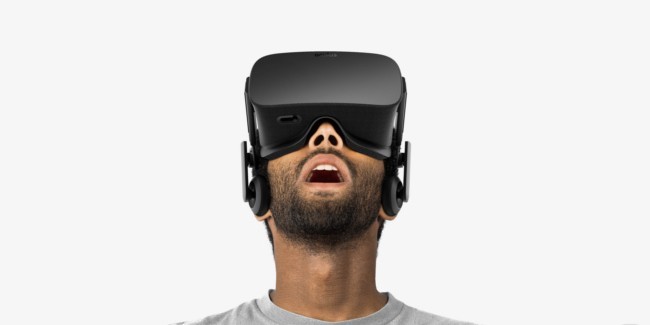 During yesterday’s court testimony in Dallas, Facebook CEO Mark Zuckerberg revealed details about the company’s acquisition of Oculus in 2014, and as it turns out Facebook actually paid more than the $2 billion price tag that was originally reported.

On the stand, Zuckerberg said former Oculus CEO Brendan Iribe, who stepped down last month to head the new PC VR division for the company, initially asked for $4 billion for Oculus. Facebook and Oculus eventually agreed to a $2 billion purchase price along with $700 million to retain key employees and an additional $300 million for reaching specific milestones—totaling $3 billion.

According to reports from The New York Times, Zuckerberg also discussed his views on the current state of virtual reality and offered a glimpse into Facebook’s goal of creating the next computing platform. “I don’t think that good virtual reality is fully there yet,” he said. “It’s going to take five or ten more years of development before we get to where we all want to go.”

“These things end up being more complex than you think up front,” said Zuckerberg. “If anything, we may have to invest even more money to get to the goals we had than we had thought up front.”

While there is no doubt Facebook has already invested an enormous amount of funding and research into VR, Zuckerberg went on to suggest that the company probably will have to invest more than $3 billion over the next ten years in order to achieve its goal to provide a virtual reality experience that meets the standard of quality necessary for hundreds of millions of people across the world.