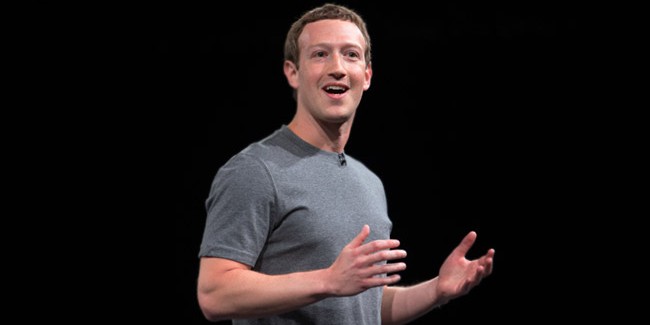 Facebook CEO Mark Zuckerberg will testify in Dallas court on Tuesday, January 17th, in the ongoing lawsuit filed against Oculus, which claims the VR startup company he purchased for $2 billion was based on stolen technology.

ZeniMax Media, the parent company of id Software, claims that Oculus CTO John Carmack took its core intellectual property when he left the company to join Oculus in 2013. According to ZeniMax, its technology was central to the development of the Oculus Rift virtual reality headset and further accuses other key Oculus executives of wrongdoing of knowingly stealing its software and trade secrets through the hiring of Carmack and five of his fellow employees from id Software.

The trial began on January 9th, and Carmack was the first one to testify earlier that week. Officials from ZeniMax confirmed reports that Zuckerberg will take the stand when court resumes on Tuesday, followed by Oculus founder Palmer Luckey, who is also set to testify later in the week.

Facebook tried to argue that Zuckerberg should not have to testify regarding the company’s acquisition of Oculus, however, the judge presiding over the case overruled the request.

ZeniMax is seeking $2 billion in damages, which is nearly the amount that Facebook paid Oculus in 2014. During opening statements to the jury on January 10th, Tony Sammi, a lawyer representing ZeniMax, called it “one of the biggest technology heists ever.”

Facebook has disputed that the claims are without merit and has previously argued that ZeniMax only filed the lawsuit because it passed on investing in Oculus prior to Facebook acquiring the company and now ZeniMax is attempting to profit from the $2 billion dollar transaction and take credit for the success of the Rift.

“We’re eager to present our case in court,” Oculus said in an emailed statement. “Oculus and its founders have invested a wealth of time and money in VR because we believe it can fundamentally transform the way people interact and communicate. We’re disappointed that another company is using wasteful litigation to attempt to take credit for technology that it did not have the vision, expertise, or patience to build.”

During the remainder of the three-week trial, ZeniMax lawyers will reportedly ask Zuckerberg, Luckey, Iribe, and other key Oculus employees about how Facebook acquired Oculus, as well as specific details of how the Oculus Rift headset was invented. As this two-year lawsuit finally comes close to an end, hopefully, Oculus can move beyond these allegations and no longer deal with the questioning of its integrity. We will continue to update you on the latest of this court case, as it develops.