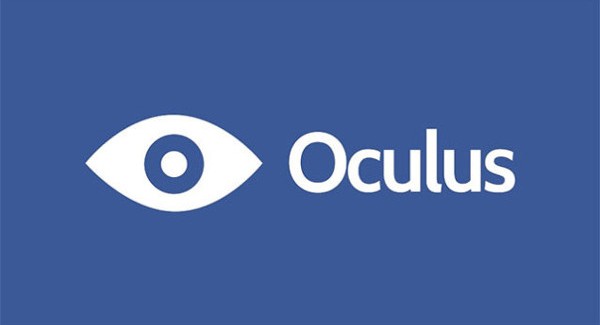 Earlier this week during a Q3 2014 earnings conference call with investors, Facebook CEO Mark Zuckerberg briefly discussed its long-term commitment to Oculus VR and reaffirmed his belief in the Oculus Rift and VR becoming the future of computing — however, Zuckerberg was clear to point out it would take several years to get there.

“It needs to reach a very large scale, 50 to 100 million units, before it will really be a very meaningful thing as a computing platform,” Zuckerberg told investors, as reported by Gamasutra.

“It’s hard to predict exactly,” he said, “but I don’t think it’s going to get to 50 or 100 million units in the next few years. That will take a few cycles of the device to get there and that’s kind of what I’m talking about.”

“When you get to that scale, that’s when it starts to be interesting as a business in terms of developing out the ecosystem,” Zuckerberg went on to say. “So when I’m talking about that as a 10-year thing, it’s building the first set of devices and building the audience and the ecosystem around that until it eventually becomes a business.”

While Oculus is primarily focusing on games right now, Zuckerberg has expressed the potential of virtual reality to go well beyond just gaming over time.

Back in March, Oculus VR was acquired by Facebook for $2 billion, and the deal was officially finalized in July. No announcement has been made yet on the price, and release date for the consumer version of the Oculus Rift.