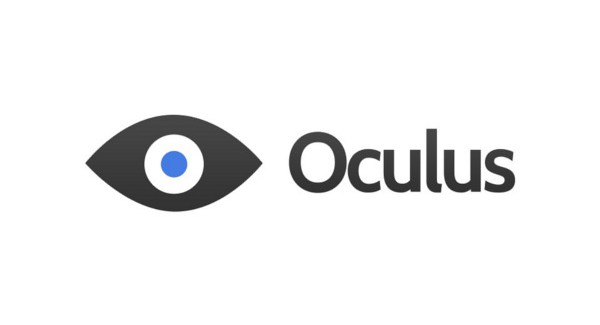 Today while speaking at Web Summit 2014 in Dublin, Oculus VR CEO Brendan Iribe told an audience the release of a consumer version of the Oculus Rift headset was close, though it’s still “many months” away from being released.

“We’re all hungry for it to happen,” Iribe said, as reported by The Next Web. “We’re getting very close. It’s months, not years away, but many months.”

While no specific release date was revealed, Iribe went on to say how the ‘Crescent Bay‘ prototype recently unveiled during Oculus Connect 2014 is “largely finalized for a consumer product.”

Currently, one of the biggest challenges that remain for the Oculus Rift is developing a proper input device for users to effectively interact within the virtual world. Iribe explains how current methods such as keyboards, mice, and gamepads are not quite the ideal input solution for an immersive virtual reality experience.

Back in June, Oculus acquired Carbon Design, the company that designed the Xbox 360 controller, so it’s likely Oculus is working on its own specific VR input solution to hopefully solve this issue.

“We’ve gone out there and set this bar and said we want to get it right,” Iribe said. “We don’t want it to be four or five years. We’re eager for this to happen.”

While it seems the consumer release of the Oculus Rift may not arrive until next fall or early 2016, we realize the importance of delivering a consumer product that lives up to expectations — especially for VR. If anyone knows how crucial this is, it’s the team behind the company that sparked life back into virtual reality in the first place.

Stay tuned for more updates on the Oculus Rift, as it develops.