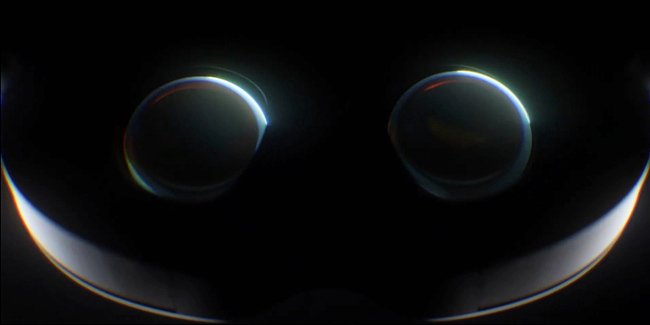 Meta plans to release four new virtual reality headsets between now and the end of 2024, according to a report Monday by The Information.

The Information‘s report claims to have seen an internal roadmap that outlines the company’s plan to roll out multiple new headsets over the next two years, starting with Meta’s upcoming high-end VR headset, codenamed Project Cambria, expected this September.

According to The Information‘s report, the headset will likely cost around $799. However, a spokesperson for Meta clarified that the price of Cambria, which focuses more on work and productivity, would cost “significantly higher” than previous estimates but did not offer any specific details as to how high the official cost would be when it launches.

An updated version of Cambria, codenamed ‘Funston,’ is already in the works and is reportedly set to launch sometime in 2024. As for the other two headsets in the pipeline, the report states that the next-gen iterations of the Quest 2 are codenamed ‘Stinson’ and ‘Cardiff,’ with a projected release expected in 2023 and 2024, respectively.

Meta’s long-awaited AR glasses, codenamed ‘Project Nazare,’ are also due for release in 2024, along with a less expensive pair of smart glasses called ‘Hypernova.’ Both will supposedly pair with a wrist-worn wearable device that uses differential electromyography (EMG), essentially enabling the wearer to control the glasses effectively with their mind. Unlike Project Nazare, which is the company’s high-end pair of standalone AR glasses, Hypernova will require a user’s smartphone for its connectivity and computing power.

In addition, the company has ambitious goals to deliver an even lighter, more advanced design pair of AR glasses in 2026, followed by an upgraded version in 2028. For more details, check out The Information’s original report here.