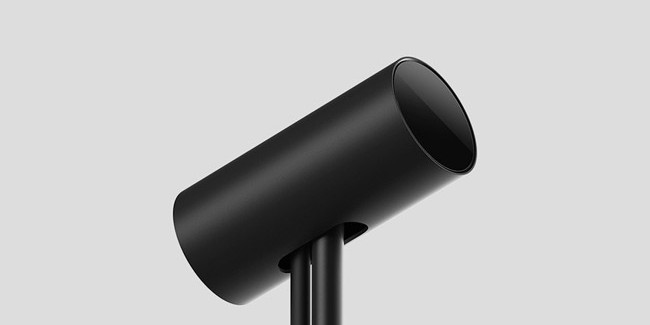 Earlier this month, Oculus released its 1.11 update in an effort to improve the platform’s ‘experimental’ room-scale tracking performance with multi-sensor setups. However, following the update, some users are now experiencing more problems with tracking, as reported by Road to VR.

After numerous users expressed frustration with ongoing and inconsistent performance issues with room-scale tracking, Oculus acknowledged that it is aware of the situation and promised that a fix is soon on the way.

“We’re working on core software improvements that should hopefully address these issues,” Brendan Iribe, Head of the Rift team at Oculus, wrote on Reddit in response to a user. “This is the top priority for the next two releases, including 1.12 which will ship this month. We’re determined to deliver rock solid robust tracking and appreciate all the feedback.”

Last week, Nate Mitchell of the Rift team also took to Reddit and acknowledged the issues being reported throughout the community, which he has explained that many of the new reports the team was noticing appear to be related to people either using four or more sensors in their setup, which can lead to complications due to USB challenges, or simply as a result of improper sensor positioning.

While the response by Oculus does not provide users currently experiencing room-scale tracking issues with a quick fix, it does, however, assure them that the company is indeed listening to their feedback and remains committed to improving the VR experience on the platform for everyone.