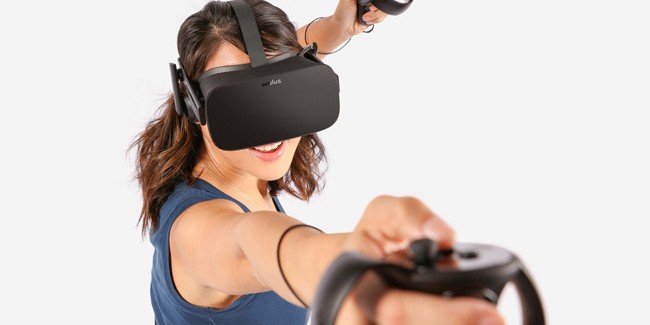 Oculus has officially started to roll out its much-anticipated 1.12 update, which promises to fix many of the tracking issues reported by Rift owners since the 1.11 update was released earlier this month.

The release of the new 1.12 update was a top priority for the Oculus team in an effort swiftly address the problems found in the last update. The inconsistent performance in tracking Rift owners reportedly encountered while using their Oculus Touch controllers and especially those who are running a three-sensor configuration for a room-scale experience will find that the new 1.12 update “should improve the tracking quality”, according to Oculus’ Nate Mitchell.

In addition, the new 1.12 update comes with a few new features such as allowing you to complete the install of a new game and app from within VR, as well as flag spam reviews found in the Oculus Store and be able to finally mirror audio from the Rift headset to your computer speakers, which is great when you want to let other people around you hear what’s happening in your Rift experience.

According to the release notes, the Oculus 1.12 update includes the following: