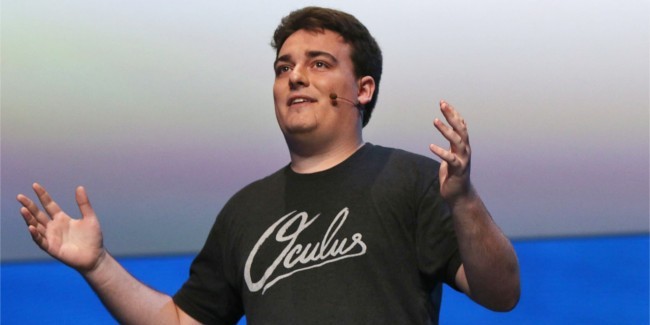 Oculus founder Palmer Luckey, who left the company back in March, has apparently pledged $2,000 per month to a Patreon campaign supporting the ongoing development of ReVive, a popular homebrew application that allows VR games exclusive to the Oculus Rift to play on the HTC Vive.

Jules Blok, creator of the ReVive project, thanked Luckey in a brief post on his personal Patreon page for pledging to the campaign, as well as for his contribution to the VR community.

“As some of you suspected the sudden extreme jump in the pledge amount is indeed by Palmer Luckey,” Blok wrote in his post. “I’d like to thank him for his pledge and everything he has done for the VR community as a whole.”

Oculus has previously condoned ReVive as a ‘hack’ against its platform when it first emerged back in April last year. Shortly a month later, Oculus released a software update that consequently blocked ReVive’s access. This resulted in a public outcry amongst users in the VR community, which eventually led the Oculus team to reverse course on its decision and remove the required headset hardware check as part of its DRM protection when playing a Rift game.

[Update 6/30/2017]: Luckey confirmed via Twitter that he did, in fact, make that pledge to the CrossVR Patreon campaign. In speaking with PCGamer, he also refuted the notion that his pledge somehow marked a return to the industry, in which he reportedly said: “I never left VR, and I never will.”