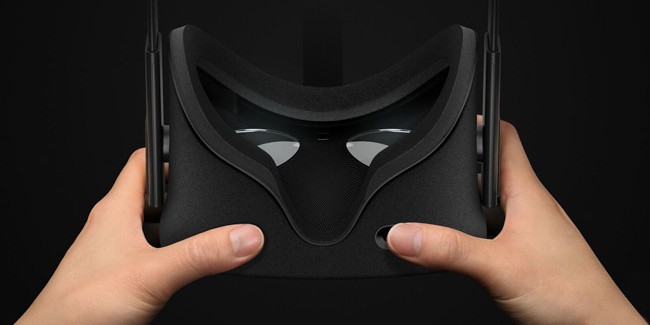 Attendees at this year’s Electronic Entertainment Expo in Los Angeles will notice that one of the leading pioneers of the VR industry will not officially be present at this year’s E3 2017.

An Oculus spokesperson confirmed reports that it will be skipping the event, stating: “We will not have a booth at E3—we’re focusing on the awesome games and announcements we’ll share throughout this year.”

This is the first time since 2014 that Oculus has not attended the E3 convention with its own dedicated booth to promote its Rift platform and showcase new hardware innovations that the company is working on. Last year, Oculus with a massive presence at E3 used the opportunity to demo its Touch controllers along with a number of supported launch titles.

With so many major changes within the company since last year’s E3 event, such as Palmer Luckey leaving Oculus and Brendan Iribe stepping down as CEO, in addition to no significant new hardware ready to be revealed, it seems understandable as to why Oculus may have decided to hold off from E3 this year and save itself from incurring the quite large expense for its own booth.

So, while Oculus will not officially be present at E3 this year, we do expect there to be some exciting new VR games and announcements made throughout the three-day event that we could still look forward to. E3 2017 is scheduled to take place June 13th-15th, and unlike previous years it will be open to the public.