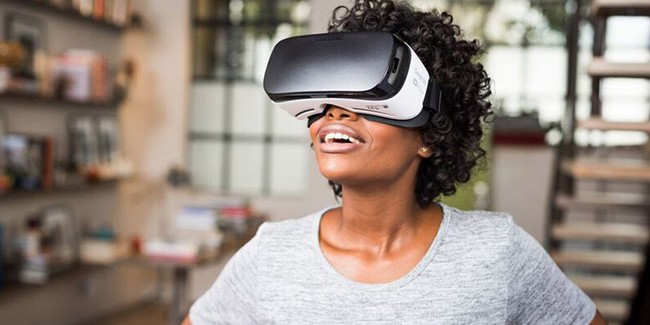 Today at CES 2017, Samsung Electronics America chief Tim Baxter announced during the company’s press event that they have sold more than 5 million Gear VR headsets, which are powered by Oculus to consumers around the world, reports VentureBeat.

The figure is pretty impressive considering the fact that virtual reality technology is still so new and hasn’t even scratched the surface of achieving its true potential yet.

The announcement of headset sales should also come as good news to many VR developers creating content for the Gear VR, which will help boost confidence in the platform and allow them to know the vast number of Gear VR owners that their content could potentially reach in the wild.

Baxter went on to point out that consumers have also viewed over 10 million hours of 360-degree video in virtual reality using their Gear VR devices—another impressive milestone.

The Gear VR (consumer version) was officially launched in late 2015 in partnership with Oculus, and thanks to its relatively low price point, numerous promotion bundles with compatible Galaxy smartphones, solid build quality, and great content, the Gear VR has managed to gain a significant portion of the current VR platform market share.